As mentioned yesterday a couple of our volunteers witnessed an attempt theft of a sign, one that had been stolen twice before. They also tried to videotape it.

The homeowners who were the victims have seen the video and do not recognize the individual, yet we are quite certain he lives in the area.

I met with the Liberal team yesterday and they had received a call that a number of signs had been dumped in someone's backyard and that was within about a block of the Palliser location. I also went to the PC campaign to see if they had any information to add to the story, but they were closed yesterday.


In the video there is no clear image of his face. He is about 16-18 years old, fairly tall and his mode of transport that evening was a skateboard.

It is unlikely that he can be identified by this video, but perhaps it will serve as warning to others. Volunteers take their roles seriously and don't take kindly to delinquents tearing down their efforts.

Here are a couple screenshots. 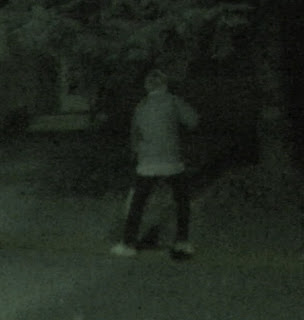 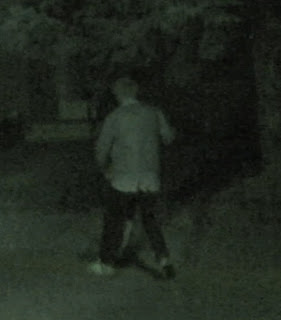 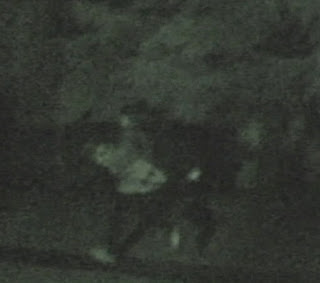 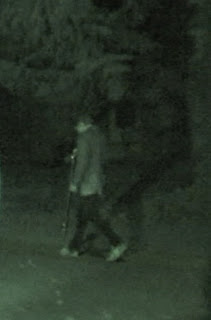 The skateboard is quite long and fairly pointed on both ends.